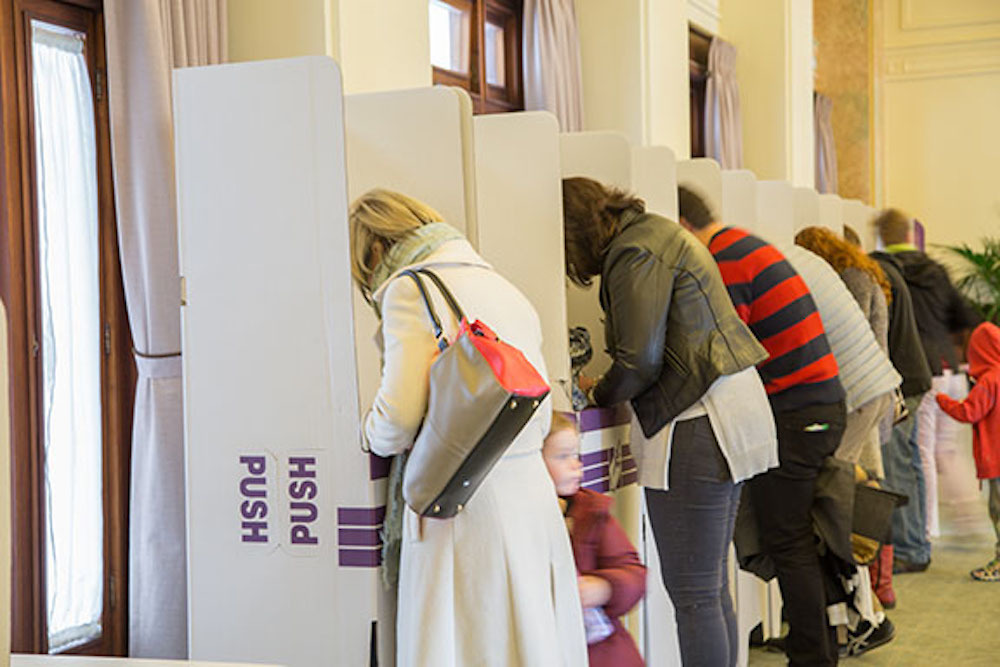 The two groups suing over an Election Day deadline for returning early ballots to county officials have no legal standing, according to briefs filed on behalf of Secretary of State Katie Hobbs.

In defending the 7 p.m. Election Day deadline she enacted, attorneys for Hobbs recently told a federal judge there is nothing unconstitutional about her proposal, despite what plaintiffs Voto Latino and Priorities USA charge in their suit.

“The fact that all ballots must be received by election officials by Election Day is no secret,” Hobbs contends in briefs filed on her behalf by Assistant Attorney General Kara Karlson, according to Tucson.com. “State law requires that every ballot issued include printed instruction notifying voters that ballots must be delivered to the officer in charge of elections by 7 p.m. on Election Day.”

In addition to arguing that all such voters have 27 days to return an early ballot to authorities, Hobbs maintains no evidence has been presented proving that anyone from either of the two organizations has been harmed by the failure to count a vote because mail wasn’t delivered until after the deadline. Besides returning their ballot by mail, Hobbs added that individuals have the option of dropping it off at a polling place prior to or on Election Day.

In a suit filed in late 2019, attorneys for the plaintiffs asked U.S. District Court Judge Dominic Lanza to mandate that all votes postmarked by the 7 p.m. deadline and received within five business days afterwards be counted.

Want to get notified whenever we write about State of Arizona ?

Sign-up Next time we write about State of Arizona, we'll email you a link to the story. You may edit your settings or unsubscribe at any time.

Organizations in this Story